Boost Your Brain With Lipids 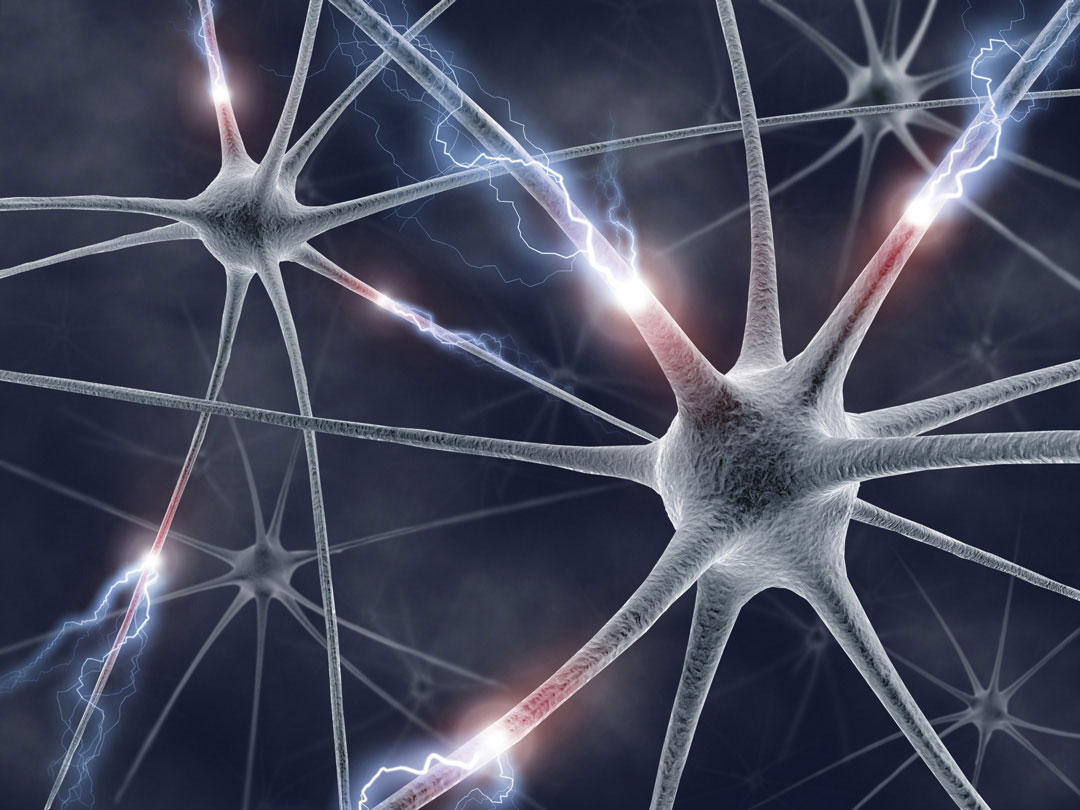 Consuming oils with high polyunsaturated fatty acid content, in particular those containing omega-3s, is beneficial for the health. But the mechanisms underlying this phenomenon are poorly known.

Their work shows that the presence of these lipids makes the membranes more malleable and therefore more sensitive to deformation and fission by proteins. These results, published on August 8, 2014 in Science, could help explain the extraordinary efficacy of endocytosis2 in neuron cells.

Consuming polyunsaturated fatty acids (such as omega-3 fatty acids) is good for the health. The effects range from neuronal differentiation to protection against cerebral ischemia3. However the molecular mechanisms underlying these effects are poorly understood, prompting researchers to focus on the role of these fatty acids in cell membrane function.

For a cell to function properly, the membrane must be able to deform and divide into small vesicles. This phenomenon is called endocytosis. Generally, these vesicles allow the cells to encapsulate molecules and transport them.

In neurons, these synaptic vesicles will act as a transmission pathway to the synapse for nerve messages. They are formed inside the cell, then they move to its exterior and fuse with its membrane, to transmit the neurotransmitters that they contain. Then they reform in less than a tenth of a second: this is synaptic recycling.

In the work published in Science, the researchers show that cell- or artificial membranes rich in polyunsaturated lipids are much more sensitive to the action of two proteins, dynamin and endophilin, which facilitate membrane deformation and fission. Other measurements in the study and in simulations suggest that these lipids also make the membranes more malleable.

By facilitating the deformation and scission necessary for endocytosis, the presence of polyunsaturated lipids could explain rapid synaptic vesicle recycling.. The abundance of these lipids in the brain could then represent a major advantage for cognitive function.

This work partially sheds light on the mode of action of omega-3. Considering that the body cannot synthesize them and that they can only be supplied by a suitable diet (rich in oily fish, etc.), it seems important to continue this work to understand the link between the functions performed by these lipids in the neuronal membrane and their health benefits.

(2) Endocytosis is the name of the process by which the cells absorb various substances present in the surrounding medium by encapsulating them in a lipoprotein membrane. Endocytosis is involved in several physiological functions.