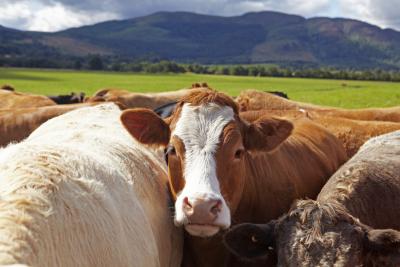 Scientists from the Alimentary Pharmabiotic Centre (APC), Cork, University College Cork and Teagasc, in Ireland engineered a strain of Lactobacillus to produce a version of a molecule called conjugated linoleic acid (CLA). When this

engineered bacterial strain was fed to mice, the researchers found that the composition of the miceâ€™s fat tissue was significantly altered, demonstrating that ingesting live bacteria can influence metabolism at remote sites in the body.

CLA is a fatty acid that is produced in different versions by different bacteria. One type, called t10, c12 CLA, has been shown to be associated with decreased body fat in humans and other animals. t10, c12 CLA also has the ability to inhibit the growth of colon cancer cells and induce their death. However, this type of CLA is only produced by certain types of bacteria including Propionibacterium acnes â€“ a skin bacterium that can cause acne. Read the full story.