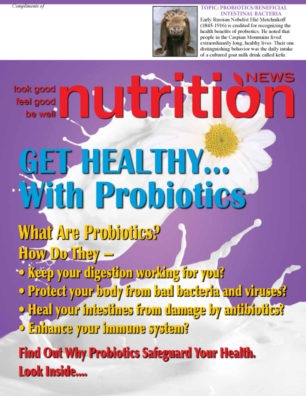 What is sepsis?  Sepsis is the result of a massive immune response to bacterial infection that gets into the blood. A bacterial infection in the blood, is called septicemia. You’ll often hear both terms used together. It often leads to organ failure or injury. This is no joke. It’s a deadly serious matter.An estimated 1 million Americans develop sepsis each year and up to 50 percent die from the systemic infection.

The bacterial strain selected was Lactobacillus plantarum ATCC-202195 — a kind of lactic acid bacteria found in fermented vegetables such as sauerkraut and kimchi. To that, they added the prebiotic fructooligosaccharide “to promote growth and sustain colonization of the probiotic strain.”

According to NPR, the team was “shocked by how well the bacteria worked.” In infants given the synbiotic mix (probiotic plus prebiotic) for one week, the risk of sepsis and death dropped by 40 percent, from 9 to 5.4 percent.