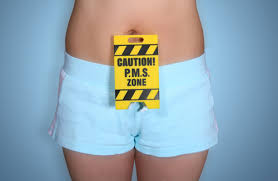 A pill containing a mix of essential oils has been shown to significantly reduce the symptoms of premenstrual syndrome (PMS). Researchers writing in BioMed Centralâ€™s open access journal Reproductive Health tested the tablets by carrying out a randomised, controlled trial in 120 women.

Edilberto Rocha Filho worked with a team of researchers from the Federal University of Pernambuco, Brazil, to conduct the tests. He said, â€œThe administration of 1 or 2 grams of essential fatty acids to patients with PMS resulted in a significant decrease in symptom scores. Furthermore, the administration of the dietary supplement did not result in any changes in the total cholesterol in the patients evaluatedâ€.

Women who were given capsules containing 2 grams of a combination of gamma linolenic acid, oleic acid, linoleic 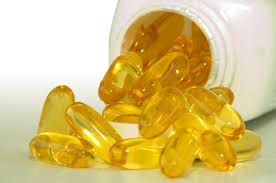 acid, other polyunsaturated acids and vitamin E reported significantly eased PMS symptoms at both 3 and 6 months after they began the treatment.Â  Few adverse events were recorded and these were mild, insignificant and did not appear to be directly related to the medication. Speaking about the results, Rocha Filho said, â€œThe negative effect of PMS on a womanâ€™s routine activities and quality of life may be significant, in addition to the repercussions on economic costs resulting predominantly from a reduction in productivity. Essential oil capsules can now be said to show much promise as a treatmentâ€.

Bulletproof Your Immune System This Winter