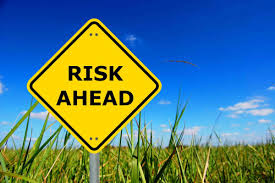 Adults smokers with limited education face a greater risk of stroke than those with a higher education, according to new research in the American Heart Association’s journal Stroke.

The combination of smoking and high blood pressure increased stroke risk the most, confirming earlier findings in numerous studies.

“We found it is worse being a current smoker with lower education than a current smoker with a higher education,” said Helene Nordahl, Ph.D., M.S.C., study lead author and researcher at the Department of Public Health at the University of Copenhagen in Denmark. “Targeted interventions aimed at reducing smoking and high blood pressure in lower socioeconomic groups would yield a greater reduction in stroke than targeting the same behaviors in higher socioeconomic groups.” 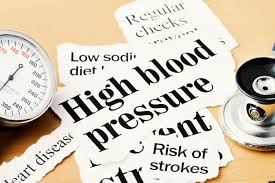 “Universal interventions such as legislation or taxation could also have a strong effect on stroke in the most disadvantaged,” Nordahl said. “We need to challenge disparities in unhealthy behaviors, particularly smoking.”

Researchers weren’t able to consider differences associated with ethnicity because 98 percent of the participants were Danes.

“The distribution of stroke risk factors may vary across various contexts and study populations,” Nordahl said. “However, since the most disadvantaged groups are often exposed to a wide number of stroke risk factors, it seems plausible that these people are at higher risk of stroke not only in Denmark, but also in other industrialized countries.”

Know Thy Quantified Self