CHICAGO—Nutritional supplements, along with diet, exercise and stress management, can help women feel their best as they enter perimenopause and menopause, according to Tori Hudson, N.D., clinical professor, National college of Naturopathic Medicine, and director, A Woman’s Time Clinic, who spoke at the eighth annual Natural Health Research Institute (NHRI) symposium.

As a practitioner, Dr. Hudson said her primary job with perimenopasue and menopause patients is to make them feel better, reducing symptoms such as hot flashes, while not increasing the risk of other diseases. This is where plant medicine can shine. 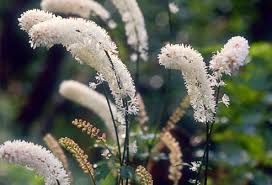 Dr. Hudson said black cohosh (Cimicifuga racemosa) is the most researched plant for menopause symptoms with more than 100 published scientific papers and presentations. Black Cohosh does not have estogenic action and does not contain phytoestrogens, which is why it is thought to be safe in breast cancer patients. 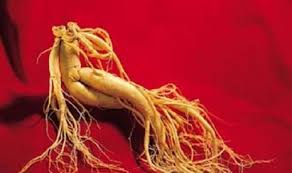 Ginseng is another herb Dr. Hudson uses in menopausal patients. She noted a 2012 study found red ginseng reduced menopause symptoms significantly, including hot flashes (Menopause 2012;19(4):461-466). This study also found it decreased total cholesterol and low-density lipoprotein (LDL) cholesterol. Dr. Hudson cautioned that ginseng could cause insomnia, so she recommends her patients take it in the morning.

In a 2006 study, Dr. Hudson said 100 mcg of hops significantly decreased menopause symptoms after six weeks, but not after 12 (Maturitas. 2006 May 20;54(2):164-75). She said she recommends hops for help with menopause, but doesn’t rely on it alone; instead, she combines it with other menopause-helping ingredients. 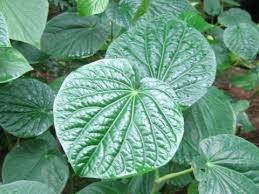 While Dr. Hudson noted some reports have shown kava can be associated with liver damage, she said doses of up to 210 mg kavalactones per day should be safe. 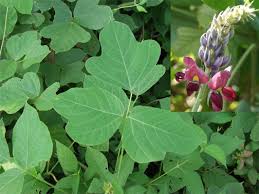 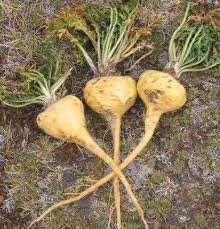 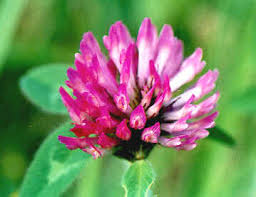 Red clover, an isoflavone extract, works mildly  Dr. Huson said. She said doesn’t use it much because it’s hit and miss. However, she noted a 2010 study found red clover extract with  80 mg of isoflavones, reduced anxiety and depression in postmenopausal women (Maturitas. 2010 Mar;65(3):258-61). 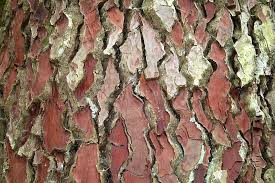 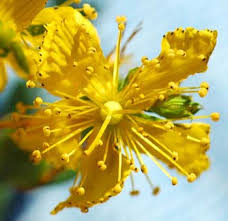