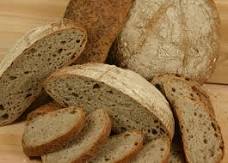 The Health Benefits Of Stong Relationships

A Consumer’s Guide to Digestive Health