Six Questions About Cellphone Radiation Risk and Your Health 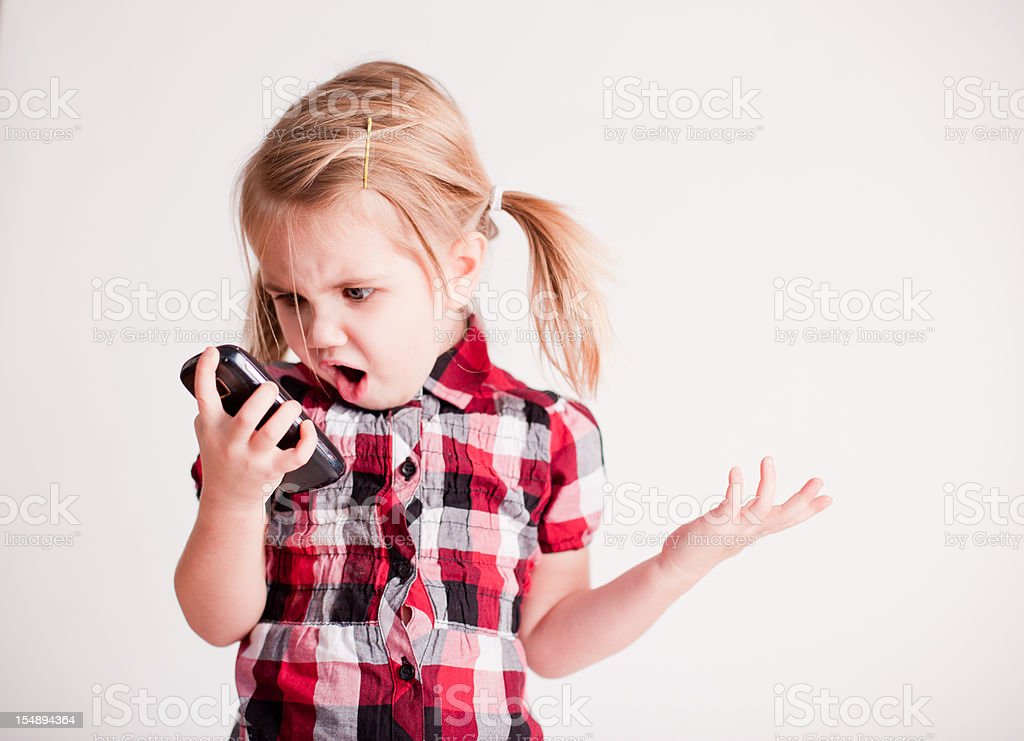 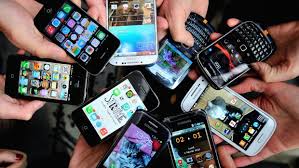 Cellphone Radiation and Your Health

While many communities are just beginning to deal with the impacts of radiation in our built environment, like smart meter technology, LED street light bulb replacement, dark skies, ordinances from light pollution, In Europe many of these laws are already on the books.

.As other communities begin to grapple with radiation issues from our built environment like smart meters, LED streetlight conversions and dark skies ordinances, the city of Berkeley, California won a major decision in a federal appeals court, allowing the city to go forward with its ordinance requiring cellphone retailers to provide consumers with information about safe cellphone use.

The court denied a request by the the mobile phone industry’s lobby, CTIA-The Wireless Association, which had fought the city’s attempts to educate its citizens.

Meanwhile the Berkeley’s ordinance, in effect since March 2016, requires the following notification:

To assure safety, the Federal Government requires that cellphones meet radiofrequency (RF) exposure guidelines. If you carry or use your phone in a pants or shirt pocket or tucked into a bra when the phone is ON and connected to a wireless network, you may exceed the federal guidelines for exposure to RF radiation. Refer to the instructions in your phone or user manual for information about how to use your phone safely.

Last month, under court order, the California Department of Public Health released draft guidelines on cellphone safety that outlined the health risks from cellphone radiation. For an in depth history, check out The Environmental Working Group. Assess your risks, look at the science, and follow other trends impacting public policy and our health and well being.

Parents For Safe Technology have been reporting the legislative track on this issue in addition to many other technology and public safety related issues. France is imposing a total ban of cell phones in school. What should we know to be informed? Please see EWG’s Cellphone Radiation FAQs.

How A Weight-Lifting, Diet Fanatic Built A Publishing Empire A Century Ago

In Oregon’s War Against Invasive Species, All Is Fare