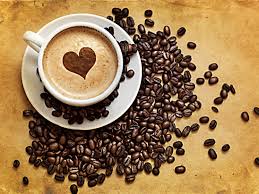 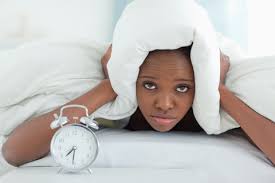 A Prospective Study of Caffeine Intake and Risk of Incident Tinnitus

Caffeine is a commonly consumed substance that has been thought to play a role in the development of tinnitus, but prospective data are lacking. We prospectively evaluated the association between caffeine intake and self-reported tinnitus in a female cohort.

Participants were 65,085 women in the Nurses’ Health Study II, aged 30 to 44 years and without tinnitus at baseline in 1991, who completed questionnaires about lifestyle and medical history every 2 years and food frequency questionnaires every 4 years. Information on self-reported tinnitus and date of onset was obtained from the 2009 questionnaire, with cases defined as those reporting experiencing symptoms “a few days/week” or “daily.” Multivariable adjusted hazard ratios were calculated using Cox proportional hazards regression models.

In this prospective study, higher caffeine intake was associated with a lower risk of incident tinnitus in women.