New Study in Journal of the American Dietetic Association 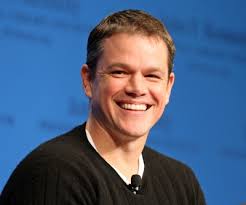 Periodontitis and tooth loss. Although traditional treatments concentrate on the, a common inflammatory disease in which gum tissue separates from teeth, leads to accumulation of bacteria and potential bone bacterial infection, more recent strategies target the inflammatory response. In an article in the November issue of the Journal of the American Dietetic Association , researchers from Harvard Medical School and Harvard School of Public Health found that dietary intake of polyunsaturated fatty acids (PUFAs) like fish oil, known to have anti-inflammatory properties, shows promise for the effective treatment and prevention of periodontitis.

“We found that n-3 fatty acid intake, particularly docosahexaenoic acid (DHA) and eicosapentaenoic acid (EPA), are inversely associated with periodontitis in the US population,” commented Asghar Z. Naqvi, MPH, MNS, Department of Medicine, Beth Israel Deaconess Medical Center. â€œTo date, the treatment of periodontitis has primarily involved mechanical cleaning and local antibiotic application. Thus, a dietary therapy, if effective, might be a less expensive and safer method for the prevention and treatment of periodontitis. Given the evidence indicating a role for n-3 fatty acids in other chronic inflammatory conditions, it is possible that treating periodontitis with n-3 fatty acids could have the added benefit of preventing other chronic diseases associated with inflammation, including stoke as well.â€

Using data from the National Health and Nutrition Examination Survey (NHANES), a nationally representative survey with a complex multistage, stratified probability sample, investigators found that dietary intake of the PUFAs DHA and (EPA) were associated with a decreased prevalence of periodontitis, although linolenic acid (LNA) did not show this association. 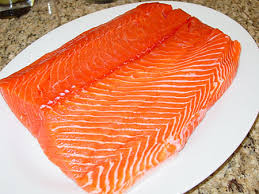 The study involved over 9,000 adults who participated in NHANES between 1999 and 2004 who had received dental examinations. Dietary DHA, EPA and LNA intake were estimated from 24-hour food recall interviews and data regarding supplementary use of PUFAs were captured as well. The NHANES study also collected extensive demographic, ethnic, educational and socioeconomic data, allowing the researchers to take other factors into consideration that might obscure the results.

The prevalence of periodontitis in the study sample was 8.2%. There was an approximately 20% reduction in periodontitis prevalence in those subjects who consumed the highest amount of dietary DHA. The reduction correlated with EPA was smaller, while the correlation to LNA was not statistically significant. 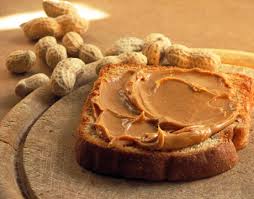 School of Dental Medicine, notes that three interesting results emerged from this study. One was that significantly reduced odds of periodontal disease were observed at relatively modest intakes of DHA and EPA. Another result of note was the suggestion of a threshold dose; that is, there seemed to be no further reduction in odds or periodontal disease conferred by intakes at the highest levels. Third, the results were no different when dietary plus supplemental intakes were examined. These findings are encouraging in that they suggest it may be possible to attain clinically meaningful benefits for periodontal disease at modest levels of n-3 fatty acid intakes from foods.